You know that being charged with a crime like sexual assault or rape is extremely serious.

Every person has the right to defend themselves.

If you or someone you care about has been accused of rape, or sexual assault, you should talk with an Oregon sexual assault criminal defense attorney as soon as possible. Get started on a free consultation.

Sexual assault is an umbrella term that covers any type of sexual encounter without a person's consent. The law says that a person is not capable of consent if they are under 18 years old, physically helpless, mentally challenged or otherwise incapacitated.

Most of sexual assault charges involve one or more of the following acts:

In Oregon, sexual assault charges are categorized by degree. Many are felony charges, some are misdemeanors. 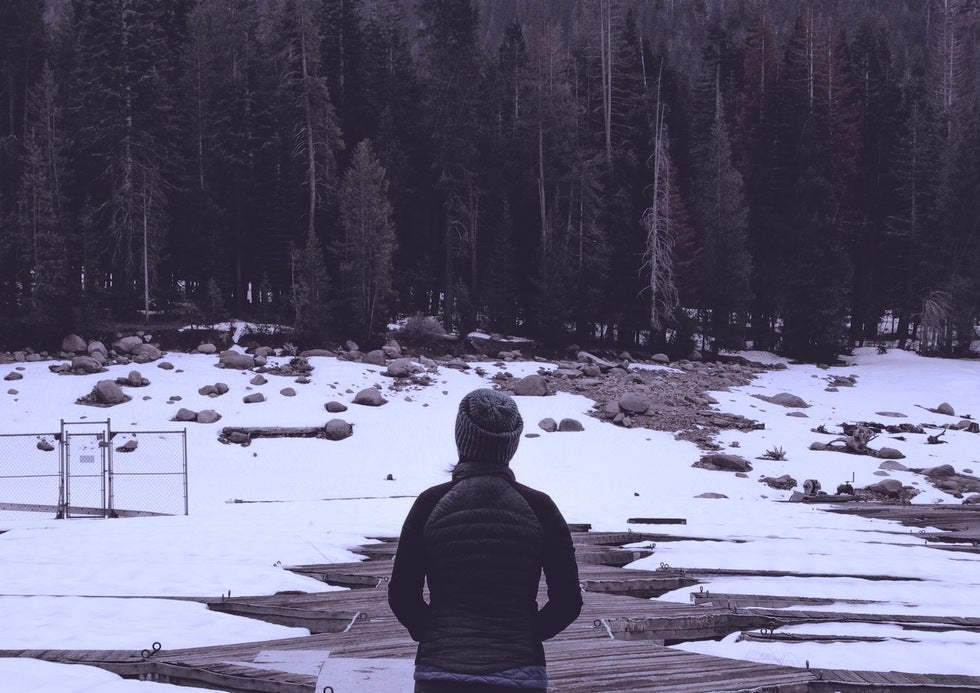 Each of these crimes is a Class A felony, if the accuser was:

If you are convicted of a Class A felony, you will face up to twenty years in prison, and up to $375,000 in fines.

In Oregon, these are Measure 11 crimes: the mandatory minimum prison sentence is between 70 and 300 months, with no parole. Juveniles who are 15 and older will be tried as adults.

You should speak to a sexual assault criminal defense lawyer as soon as possible.

Each of these crimes is a Class B felony, regardless of whether or not the activity was believed to be consensual, if the accuser was:

In Oregon, these are Measure 11 crimes, with mandatory minimum sentences and no parole. Juveniles who are 15 and older will be tried as adults.

The crimes of Rape III and Sodomy III are a Class C felony, regardless of whether or not the activity was consensual, if:

Sexual Abuse III is considered a Class A misdemeanor if, for the purpose of sexual gratification, the accuser was subject to:

Public indecency is considered a Class A misdemeanor if the accused did the following in public view or space:

If you are facing life-changing criminal charges in Oregon, get help as soon as possible. The faster you act, the more we can do to protect your legal rights.  Set up a free consultation with a criminal defense attorney.