If you are being arrested for drug crimes, contact a criminal defense lawyer as soon possible. The sooner you contact us, the better chance we have of building a strong defense.

There are a wide variety of criminal charges that are considered drug crimes. Common charges are drug possession, delivery, and manufacturing.

Drug Possession: Carrying illegal drugs on you or in your belongings; or, carrying an implement for drug use that includes residue of the drugs (a pipe, a needle, etc.)

Drug Delivery: Selling illegal drugs, carrying or possessing them in a large quantity. 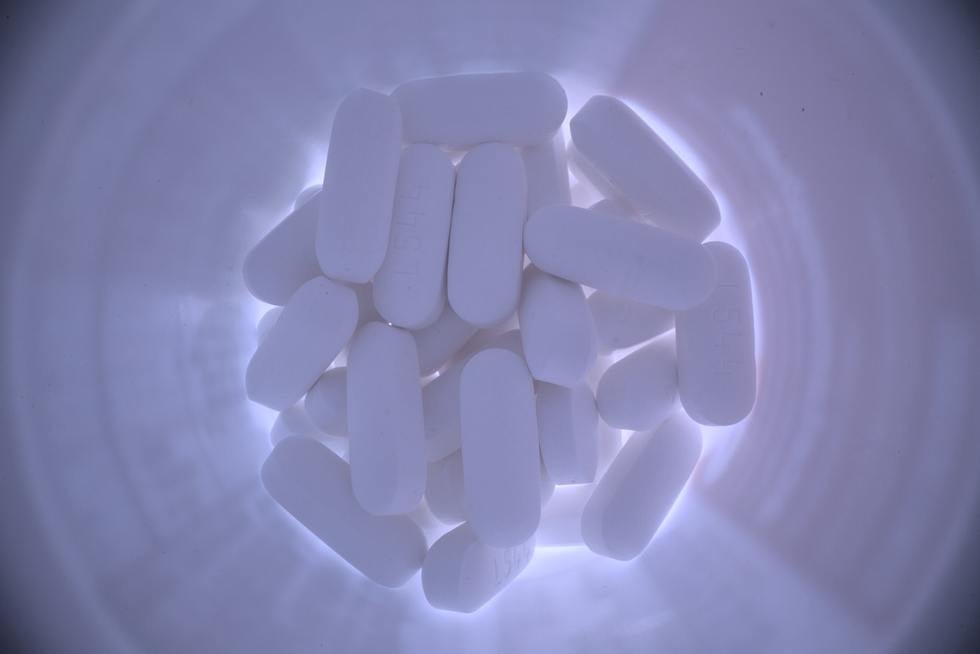 Drugs are classified according to schedule, a categorization of controlled substances.

Schedule I Drugs: Considered the most dangerous, with high risk of addiction and no medical use, including LSD, marijuana, and heroin.

Schedule II Drugs: Believed to have a risk of addiction and some valid medical use, including cocaine, opium, and methamphetamines.

Schedule III Drugs: Believed to have a moderate risk of addiction, and valid medical use, including hydrocodone, codeine, testosterone and steroids.

Schedule IV Drugs: A slight risk of dependency, with primary medical use, including prescribed tranquilizers and sedatives.

It is still against the law to possess any controlled substance, without a valid and current prescription.

While Oregon Measure 110 made history by decriminalizing the possession of small amounts of drugs, it is not clear how local prosecutors will handle pending possession charges.

As of February 1, 2021, drug possession of the following will result in citation, instead of a criminal charge:

This does not mean that these drugs are legal to possess, simply that the state is not interested in prosecuting small amounts of possession. First time simple possession of the following will result misdemeanor charges, instead of felony charges:

Be aware that Measure 110 does not give you blanket immunity against drug possession charges. Many different laws and factors can affect how you are charged, and whether or not you are prosecuted.

It is against the law to manufacture or distribute controlled substances. Drug manufacturing and drug distribution or delivery charges have more serious penalties than possession.

The penalties for these drug charges depend on a lot of different factors, including:

If you are facing charges for serious drug crimes, you should talk with a criminal defense lawyer immediately.