Our legal system recognizes the need of both parents to be involved in children's lives after a divorce or separation.

When you and your child's other parent can't agree on child custody or parenting time, then you can ask for a legal ruling. A judge will review the facts and evidence, and decide what is in best interest of the child.

Legal custody of a child means that you make the decisions about their education, medical care, religion, and other big issues.

Physical custody is where the child actually lives.

Joint custody means that both parents share the decision-making responsibilities.

Sole custody means one parent makes the decisions—whether the other parent agrees or not.

There is no exact formula for deciding custody, and many factors can influence a custody arrangement.

The judge will consider factors about the child, such as:

The judge will also consider factors about each parent, such as:

Each parent will make their case to the court. The judge will rule on custody, and issue a parenting plan, which is required by Oregon law in child custody cases. 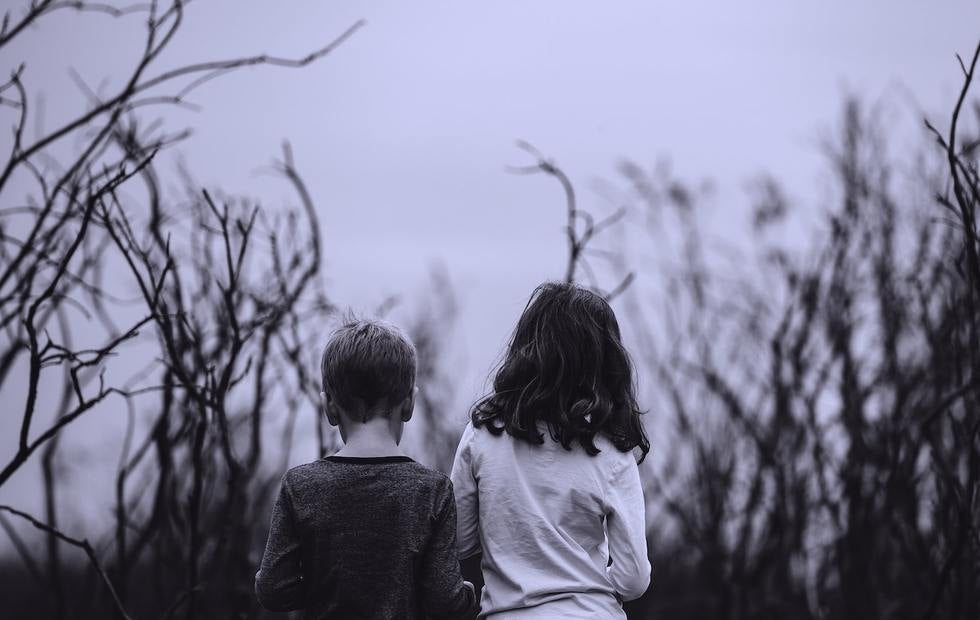 The parenting plan is enforceable in court: the other parent doesn't follow the rules, you should talk to family law attorney about next steps. The issue could be resolved with negotiation, or you may need to go back to court to get the parenting plan enforced.

At Tullos Beckett LLC, we believe that top quality legal services should be available to everyone. That's why we only charge $100 for a half-hour consultation on child custody and other family law cases.

Contact us today  to set up your consultation with our child custody attorneys in Eugene, Oregon.